Well, I wasn't going to post about it, but what the heck. I have a couple pictures and we had a good time.

Since we went early and planned to stay late (which we did), we drove the motorhome so we'd have a place to leave stuff, have a snack and take a break. It worked well. 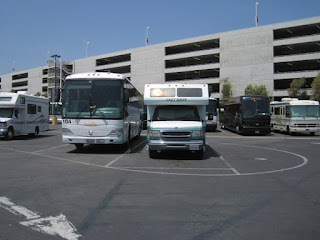 We got there a half hour before opening, rode some of the rides, then went to breakfast. We chose a buffet, character breakfast, mainly for the buffet, but the characters came around to the tables and it was fun. 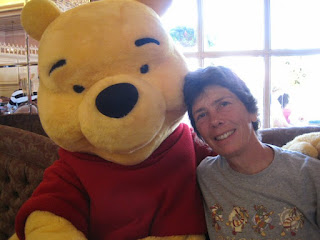 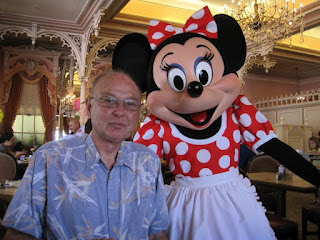 One thing that we saw that was pretty impressive, was a demonstration of a robot built by Honda called ASIMO. It was in Tomorrowland. ASIMO is an acronym for Advanced Step in Innovative MObility. On Wikipedia, it says, "Apparently the resemblance to the name of Isaac Asimov is merely a coincidence." Hmm... Coincidence? Really? 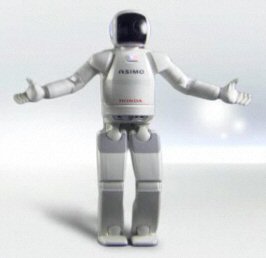 We enjoyed the fireworks. We can hear them at Brion's house each night that Disneyland is open late, so it was fun to actually see them. It's been a long time since I've watched fireworks.

Coming soon: trip to visit Debbie in Denver. We'll be taking the scenic route via some national parks in Utah. Stay tuned.